WHAT IS A REAFFIRMATION AGREEMENT? AND WHY DO I NEED ONE? Skip to content

WHAT IS A REAFFIRMATION AGREEMENT? AND WHY DO I NEED ONE?

WHAT IS A REAFFIRMATION AGREEMENT? AND WHY DO I NEED ONE?

A reaffirmation agreement in bankruptcy is a voluntary agreement between a chapter 7 debtor and a creditor that the debt between them will not be discharged. By reaffirming a debt, the debtor promises to repay the debt even though they would not be required to do so and the creditor agrees not to take actions such as repossessing a car or a house as long as the debtor continues making the payments.

Most of the time, it does not make any sense to reaffirm a debt when you are in Chapter 7 bankruptcy proceedings. However in some cases, most often with a car loan or a house, you may want to reaffirm the debt in order to keep the property. Some reaffirmation agreements allow a modification of the debt as well, but not always.

You do not want to reaffirm a debt if you would be unable to make the payments as laid out in the agreement or if it is something you do not really need.

Creditors will often prepare a reaffirmation agreement for you to sign. It is often in their best interest to get you to sign a reaffirmation agreement and is to your advantage to have an attorney representing your case present to fight for your interests.
A reaffirmation must be filed before the entry of your discharge and no later than 60 days after the date of your first meeting of creditors. You may be able to extend the dealing by filing a request to the court, but you must file the motion before the discharge is entered.

You may rescind a reaffirmation agreement (change your mind) but it must happen before the entry of discharge or  before the expiration of the 60-day period after the date the agreement was filed, whichever comes first.

If you are in the process of bankruptcy or you need help with a reaffirmation agreement, it is best to consult with an experienced Michigan bankruptcy lawyer. Call today for your free, initial consultation 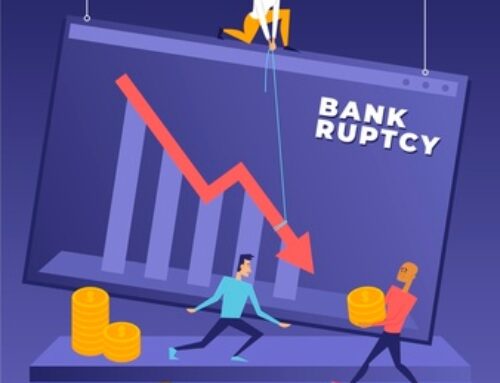 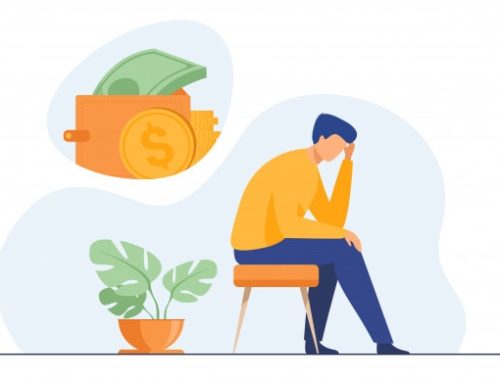 HOW TO FILE FOR CHAPTER 7 BANKRUPTCY Gallery

HOW TO FILE FOR CHAPTER 7 BANKRUPTCY 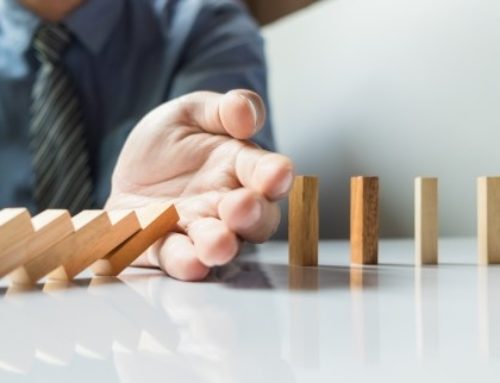